In the world of music, there is an array of recording labels, some known for their impeccability, while some still struggling to make it big. We call the latter underdogs. Nonetheless, you must admit it; a good thing will always come up, regardless of time. And Rostrum Records is among the labels, which have passed the test of time to be tagged among the crème de la crème in music industry.  Rostrum Records is a one independent recording house, which was founded back in the year 2003, all this, courtesy of Benjy Grinberg. The recording house was established in Pittsburgh, Pennsylvania, United States of America. Over years, the label has succeeded to harbor and produce hits that even appear on top charts globally.
Rostrum Records currently boasts of an A- list kind of artists, among them; Wiz Khalifa, Leon Thomas, Donora, Vali, TeamMate, and the famous Boaz. Just like any other organization, the label has a president, where Grinberg occupies the much coveted seat/position, while he is being followed by his deputy president, Arthur Pitt. Actually, they are the people who make core decisions in the label, and the recording house successes ought to be accredited to them too. Talking of success, the label has been able to maintain the limelight by scooping countless awards year in, year out.
It has sold over 9 million singles, coupled with 900,000 albums courtesy of its deal with Atlantic Records, and not forgetting the skinny rapper Wiz Khalifa. Actually, this has been a more of, a mutual relationship between Wiz, and the label, as the artist, on his own personal level has bagged myriads of accolades, which in a way boosts the labels’ name a notch higher in the music circles. However, dated on January 14, 2014, Rostrum Records parted ways with Mac Miller, as their earlier agreed contract had expired. 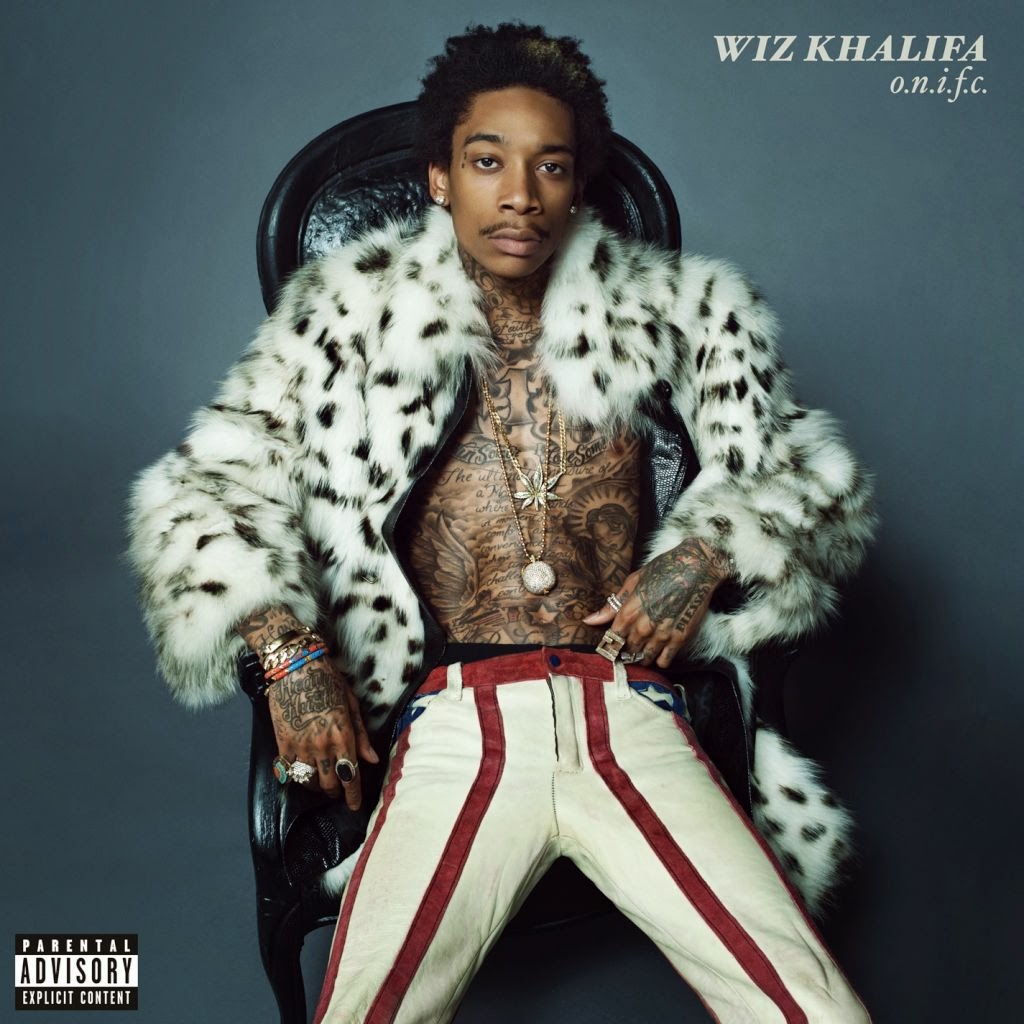 Nevertheless, to mention but a few, some of the studio albums Rostrum produced include; Show and Prove (Wiz Khalifa), O.N.I.F.C. (Wiz Khalifa) (Rostrum/Atlantic/Taylor Gang), Blue Slide Park (Mac Miller), and Donora (Donara), among many others. Under Rostrum Records, Mac Miller’s album Blue Slide Park, was the first indie album to hit the bill board charts, and other rappers like Wiz Khalifa followed suit. Moreover, the president of Rostrum was named number 23, on ‘The source magazines’ under the annual power top thirty, during the September issue. Moreover, talented musician who recently came on board in the label is, Victorious Leon Thomas III.

To aspiring artists out there, some could be eyeing this successful recording label, yet they find it very hard to join. Well, the Records is an international one, and it has higher standards, so to speak. Nonetheless, people like Wiz Khalifa and Mac Miller made it to the label, and are nowadays recognized as world stars. However, before you reach such level, there is always a place you need to start from. For the two artists whom I had earlier mentioned, were able to come on board, due to a number of reasons.

First things first, this two artists deserve the credit, and the success too. It’s through hard work, that they are where they are currently, despite Mac Miller’s latest exit from the high powered label. Wiz Khalifa, a long time rapper who has shown his versatility over years, trying his skills in various genres, is truly a hard working lad. And it is the same hard work, and versatility that made the Rostrum Records to sign him to the label.

Let us be real here, no label will be interested to have you in their team, if you add nothing at all, and be only a liability. There you have it. On the other hand, for Mac Miller, the chap is very dedicated to music. Actually, the lad literally eats and lives music. The president of rostrum records, noticed the artist and got interested, and from there all we can say is history. Voila! Success was order of the day for Mac Miller upon joining Rostrum Records. Thanks to his unmatchable and unique style of music.
For the label too on the other hand, all we can say timing is everything here. The Pennsylvania-based Records knows that very well. When Wiz Khalifa was dropping his albums under the label, many people’s tongues were left wagging. And nothing less came his way but success. After a short while, the label entered into a contract with another Steel city local, Mac Miller who quickly learnt Wiz’s style of frequently and regularly looking for crowds to entertain. 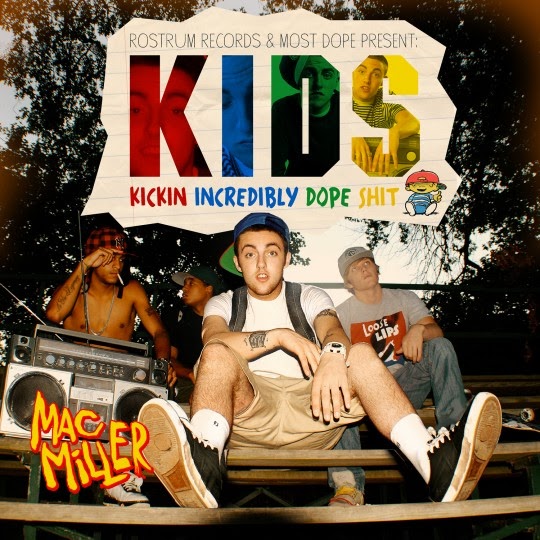 Simultaneously, in a few years later, Wiz became a world star within the music circles, and he was an artist to be revered. It is evident that most of the Rostrum musicians have a self-created success trail, which is very fascinating, as well as astonishing in the music industry. Moreover, it does not end here; the high-powered label is still in search of artists who can come on board. It is their trait to look for aspiring and very promising artists, so that they can raise the labels flag a notch higher. And some of the things they look for in an artist are talent, professionalism, determination, among many other essential things.

Many people out there can agree how important the internet has been in promoting artist like Wiz Khalifa.  With internet, there are social media sites such as Facebook, Instagram, twitter, and others. Moreover, Wiz khalifa went a step ahead to have his personal website, where his music tour dates can be accessed, not forgetting downloading his songs from the site, and many more. Music is just like any other business, and it ought to be carried out with utmost professionalism.  In this matter, Wiz Khalifa incorporated not just graphics, but professional graphics, while doing music. For instance, this could be seen in music website, videos, etc. And it is this kind of determination, and smartness that got the lad signed to Rostrum Records.

Email ThisBlogThis!Share to TwitterShare to FacebookShare to Pinterest
Labels: How to get signed, Rostrum Records

The #1 Mixtape Cover And Graphic Designers In The Music Business.

Get Your Custom Jewelry Today